Moors Sports Club, steeped in rich history spanning over 110 years and situated in the heart of Colombo has now embarked on a course to position itself as the leading cricket playing club in the country. The Moors Sports Club committee is headed by Sajjad Mowzoon with the Hon. General Secretary being Dr. A.M. Mubarak. In addition to cricket, the club offers facilities for Billiards and Snooker, Tennis, a gymnasium, ground facilities and a pavilion. 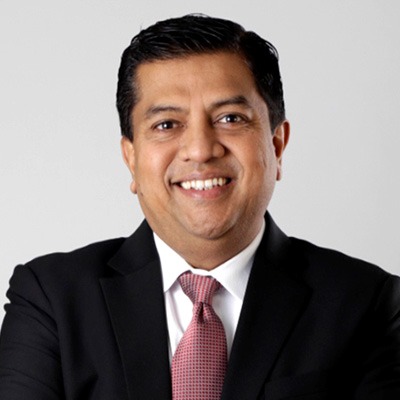 Cricket has been in the forefront for Moors SC’s sporting endeavors given the fact that cricket was played from the very inception of the club and it has brought much glory and fame to the club over the years. A vibrant and revamped cricket committee composed of leading sportsmen and administrators have now been entrusted the task of regaining the club’s former glory.

Accordingly, the Cricket Committee is as follows: 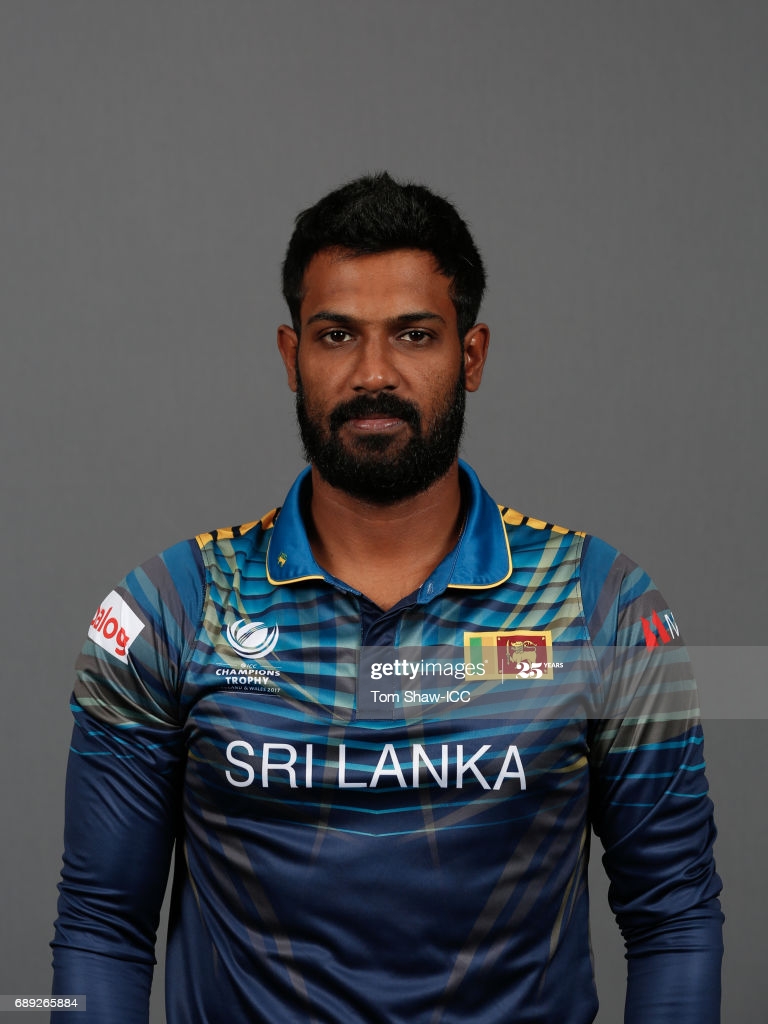 Moors SC has appointed Sri Lankan national cricketer Chamara Kapugedera as the Head Coach. Kapugedera played for Sri Lanka from 2008 representing the country in 8 test and 102 ODIs plus 48 T20s. He has been given the clear mandate to position Moors SC as one of the top three clubs in the country for Cricket within the next three years.

Kapugedara will be ably assisted by former national player Jehan Mubarak and former first class player Dinesh Schaffter who will serve as the cricket advisors who will be tasked with managing the cricket affairs of the club.

In recent history a crop of players from Moors SC, namely Chamara Silva, Sajeewa Wijekoon and Kosala Kulasekera had the distinction of representing the national cricket team. Players in the ilk of Rangana Herath (National Player) and Chandika Hathurusingha (national player and coach) have also represented the Moors Sports Club. Up and coming youngster Ramesh Mendis has been identified by the administration as another clear hopeful in this regard.

Speaking to our paper, Hisham Jamaldeen, member of the cricket committee and treasurer of the club said, “We are bringing new life and energy to our club. With the new committee being put in place, coupled with the hiring of former national cricketer Chamara Kapugedera as Head Coach for the next three years, we are extremely confident of achieving our mandate. We want to revamp the club cricket structure and put in place all systems to produce many more national players. We have done reasonably well in the recent club cricket season being able to win the Plate Championship, but we yearn for more."

"With the plans that have been clearly drawn up by Moors SC for Cricket and the in-house desire for pro-active implementation, we can expect the club to create positive waves in the cricketing sphere in the not so distant future," he added.