They discussed Sri Lanka’s engagement with the Commonwealth Secretariat and matters of mutual interest.

President Wickremesinghe also attended a reception hosted by the Secretary of State for Foreign, Commonwealth, and Development Affairs the Rt. James Cleverly, MP at the Church House on September 18.

The events also provided the opportunity for the President to interact with world leaders. 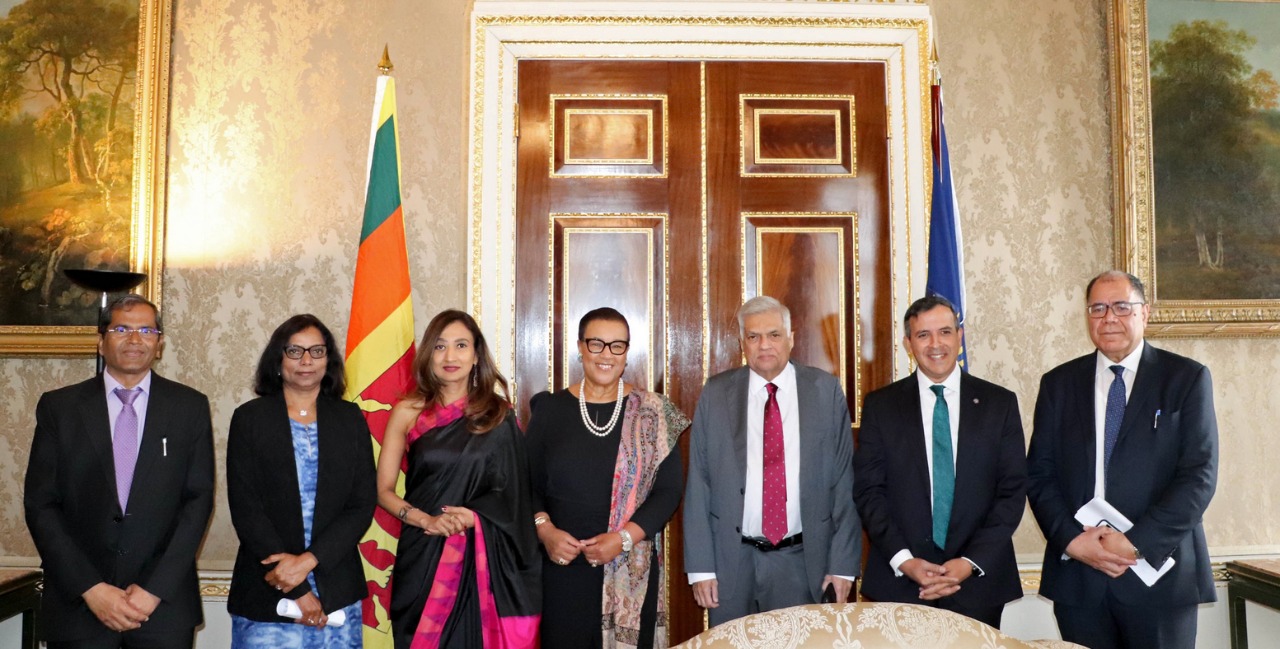 President heads to Japan & the Philippines