The National Peace Council says that the travel restrictions imposed on Army chief Lt Gen Shavendra Silva is a continuation of a regime of international sanctions against Sri Lanka on the grounds of its unwillingness to deal with unresolved issues of the final phases of the war.

Following the announcement of the government's decision to withdraw from co-sponsorship of UNHRC Resolution 30/1, the National Peace Council (NPC) called on the government to demonstrate its continuing commitment to national reconciliation by spelling out its alternative roadmap which will address the concerns of all Sri Lankans.
In a statement, they point out that in September last year, the United Nations (UN) suspended Sri Lankan Army deployments in its peacekeeping operations after then President Maithripala Sirisena appointed General Silva as Army Commander accusing him of command responsibility for serious human rights violations.
"The decision of the US is argued to be on the basis of information found in UN and other reports available as far back as 2014.  In October 2015, the Sri Lanka government agreed to address these concerns by co-sponsoring UNHRC resolution 30/1 which set out a roadmap to reconciliation.

On the other hand, the withdrawal of the US from the UNHRC in 2018 was seen as debilitating those commitments. It needs to be noted that the sanctions are being implemented only after there are indications of backsliding from governmental commitments made in the 2015-19 period. With Prime Minister Mahinda Rajapaksa’s announcement of the government decision to withdraw from Sri Lanka’s co-sponsorship of the UNHRC resolution, the National Peace Council (NPC) is concerned about further sanctions that could potentially be injurious to the country," the NPC said.

The National Peace Council said that the appropriate path for Sri Lanka to take at the present time would be that of restorative justice where the state would acknowledge the human rights violations and crimes of the past that occurred on all sides and focus its priority attention to restore the lives of those who survived to the maximum level possible.

Sri Lanka's Permanent Representative to the UN, Kshenuka Senewiratne, recently said "Sri Lanka is committed to find innovative and pragmatic solutions driven by the domestic context to protect the country’s national interest guided by the provisions of the Constitution, and the will of the citizens expressed through democratic means." Therefore, the Sri Lankan government should now demonstrate its continuing committement to national reconciliation through an alternative roadmap which will address the concerns of all citizens. 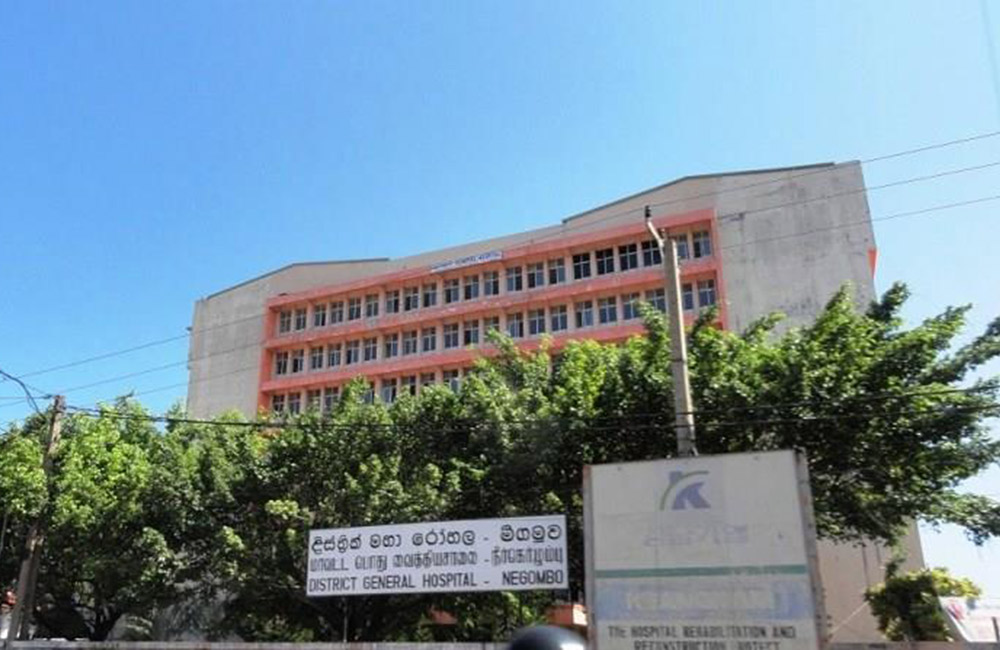 Second death reported due to COVID – 19 in Sri Lanka

UNP Leader to meet Prez and PM: Will support the Govt unconditionally - Ravi

China extends US$ 500mn to Sri Lanka in Covid-19 support