Sri Lanka Central Bank’s foreign reserve and future development administration will be handled with the use of a new data management system soon, official sources said.

Cabinet approval has been granted recently to procure this new system to meet the existing requirements in the management of the country's foreign reserves as well as to facilitate future developments.

Accordingly, bids have been invited on an internationally competitive basis to provide, install, operate, and maintain the data management system.

The contract has been awarded to SimCorp Singapore Pte Ltd considering the recommendation of the Standing Procurement Committee appointed by the Cabinet of Ministers and the views and recommendations of the Information and Communication Technology Agency of Sri Lanka (ICTA).

The proposal presented by the Prime Minister and Finance Minister Mahinda Rajapksa was approved by the Cabinet of Ministers.

The CBSL in its endeavour to meet the challenges of managing its reserves in complex financial markets has embarked on a modernisation programme where state of the art technology of electronic records, analysing, monitoring and reporting of reserve management activities will be introduced to enhance the return of the reserve portfolio.

Further, it is intended to move into a broad array of asset classes, further expansion of geographical coverage of markets and extension of dealing hours to cover the global financial markets in different time zones.

However, challenges still lie ahead since it is required to maintain the safety and liquidity of investments without hampering the country’s reputation while attempting to earn a higher rate of return on the reserves in order to maintain and preserve the value of reserves., CB said.

Accumulation of reserves in the recent past occurred mainly on account of purchases of Dollars in the local foreign exchange market.

Continuous inflow of funds to the government securities due to increased investor confidence also made a significant contribution.

Furthermore, remittances from Sri Lankan Diaspora, migrant worker remittances, Stand-By Arrangement Facility received from the International Monetary Fund (IMF) and proceeds from the sovereign bond issues and foreign loans and grants were the other significant contributors to the enhanced reserves.

The major outflows that decreased the reserves were debt service payments and repayment of foreign borrowings and foreign exchange sales to the domestic market to meet demand for import of goods and services. 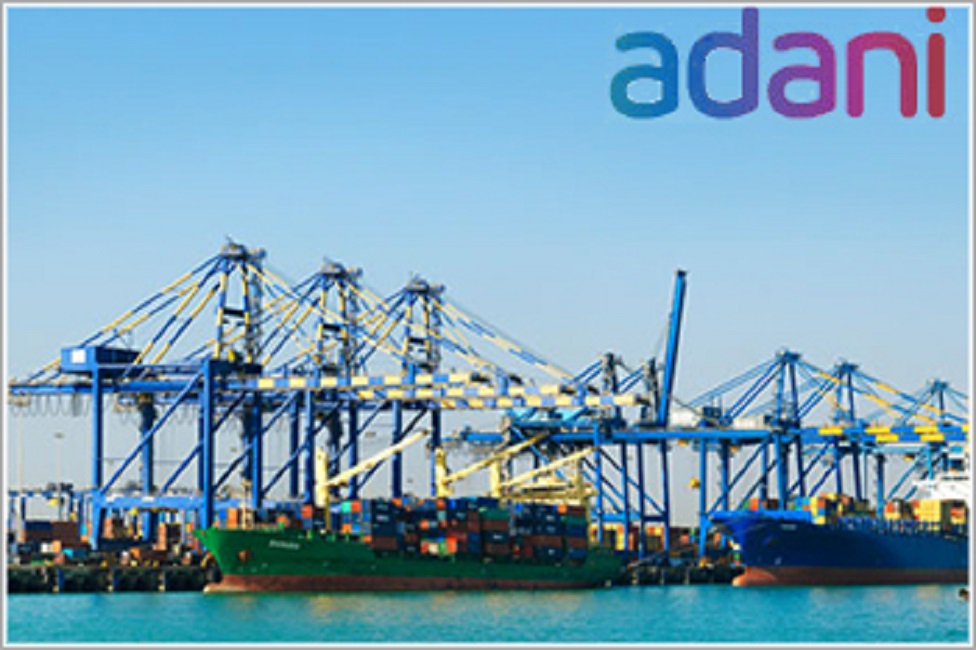