There is no shortage of fuel in the country and the reason behind having long queues is due to rumours spreading on social media regarding a possible fuel price hike, Ceylon Petroleum Corporation (CPC) Trade Union Collective said.

"Due to refuelling vehicles other than on normal days, certain fuel stations ran out of their stock. So the filling stations had requested more fuel from the CPC. The CPC does not have the capacity to issue fuel other than the stocks they refine. The CPC refinery cannot refine fuel immediately to fulfil the ordered requirement. So the requested filling stations unable to receive their stocks on time,"he said.

The filling stations have placed more fresh order for fuel over and above the capacity they receive per day, he said.

Actually, there is no fuel shortage in the country and this is due to some unwanted phobia, he added.

The rumours spread via social media that there is a possibility of a fuel price hike, similar to the price increase of other commodities.

If an unusual volume of fuel is used in the country, the CPC will open another filling station to meet that demand. But so far, no such requirement has been made by any party. 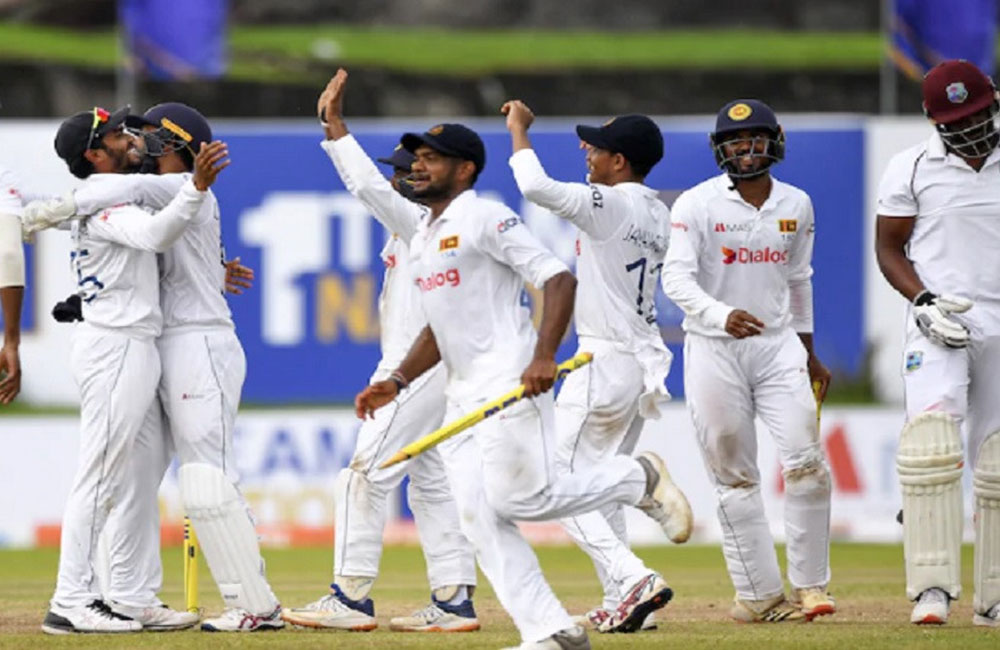