Chairman of Sri Lanka Podujana Peramuna (SLPP), Minister G. L. Peiris says there would not be any necessity to hold a referendum to get the proposed 20th Amendment to the Constitution implemented.

Peiris said a two thirds majority in parliament would be sufficient to get the 20th Amendment passed.

The Minister explained that the clauses that would require a referendum will not be touched when introducing the new 20th Amendment to the Constitution. 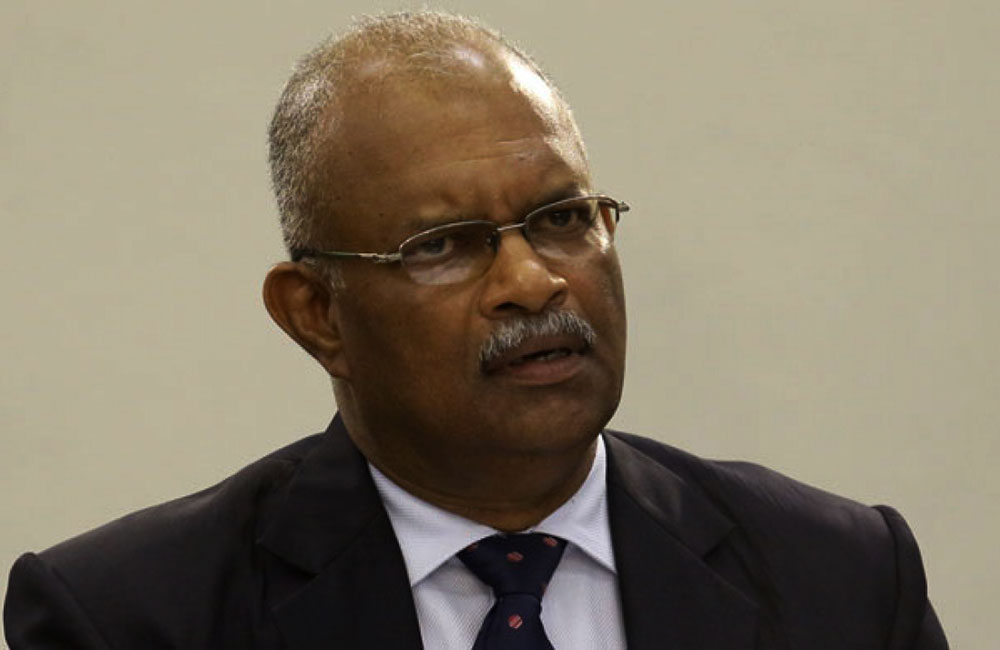 Karu warns against the suppression of media freedom

Obama refers to Sri Lanka North and East war in his

Heated debate on CESS on sanitary products in parliament