A complaint has been lodged with the Ministry of Sports demanding an investigation into the controversial allegations made by the then minister of sports Mahindananda Aluthgamage that the 2011 World Cup final was fixed.

The complaint has been lodged by the Socialist Youth Union (SYU) and the 'Save the Sport' organisation.

They pointed out that the former minister can be investigated under the new Act passed by the previous government on irregularities in sports including bribery as it applies to persons who level false allegations.

Accordingly, the complainants have requested to investigate the allegations leveled against by Aluthgamage as there was no evidence to corroborate the former minister's claims. 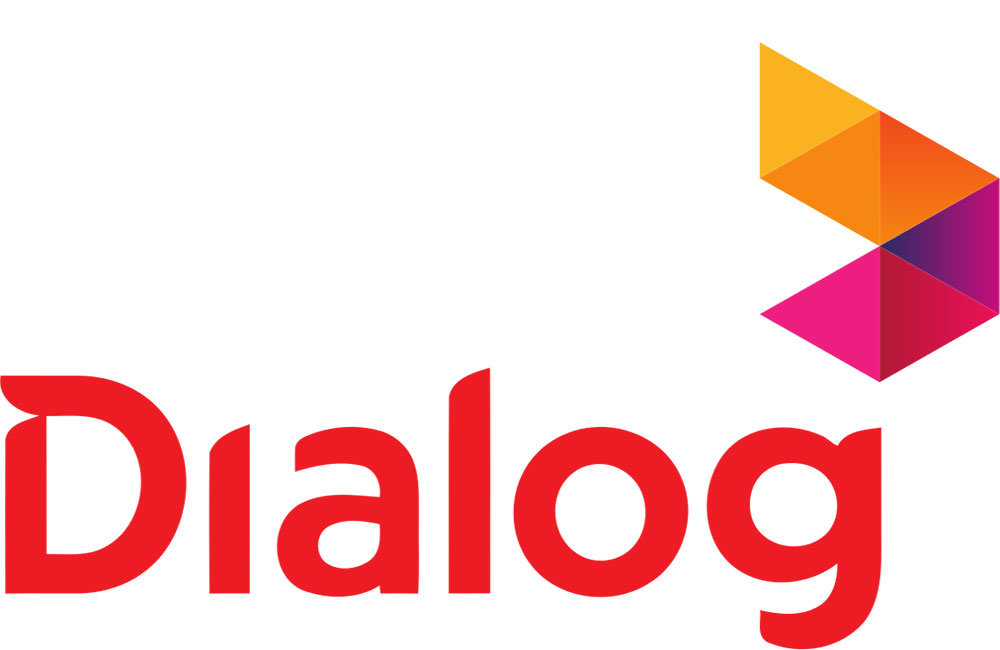 We were wrong about Ranil for 25 years: Udaya Gammanpila 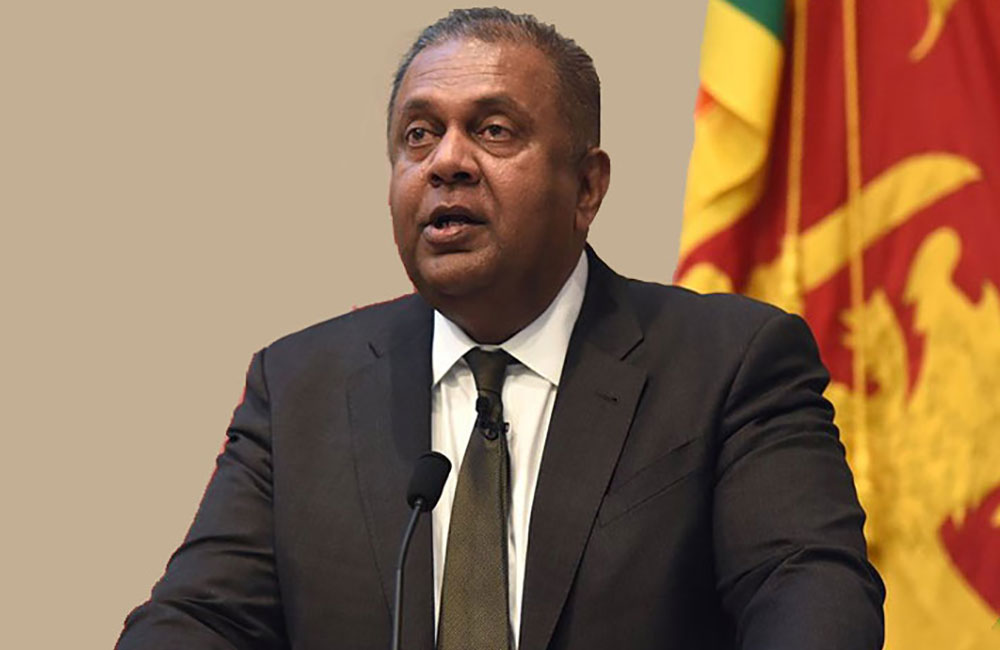