(AFP) - The death toll from Typhoon Lekima rose to 49 on Tuesday and 21 were still missing after the monster storm wreaked havoc on China's eastern coast, causing huge damage with strong gales and torrential rain.

Lekima hit the three Chinese provinces of Zhejiang, Shandong and Anhui over the weekend and forced more than a million residents to flee. 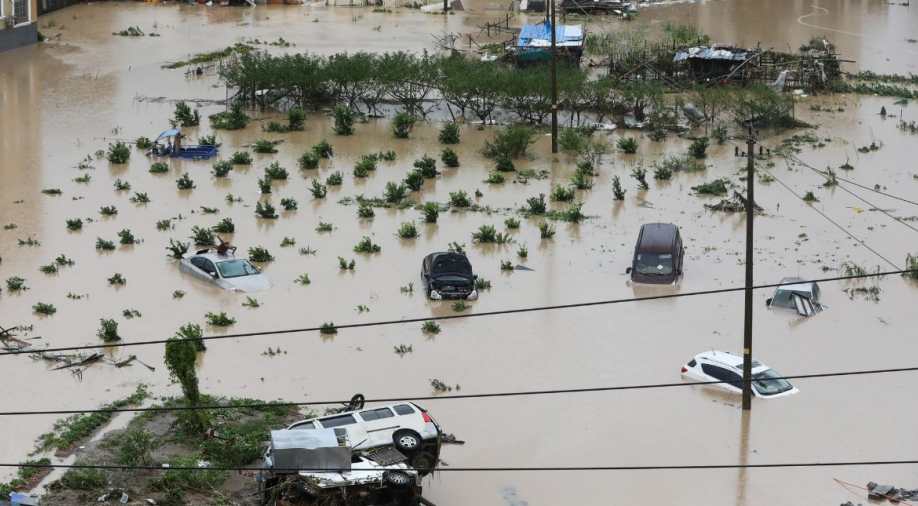 Lekima, China's ninth typhoon of this year, made landfall early on Saturday in the eastern province of Zhejiang / Reuters.

Lekima made landfall in Zhejiang province on Saturday, which bore the brunt of the damage after the storm hit with winds of nearly 190 kilometres per hour (120 miles per hour) and pounded the coast with waves several metres in height.

Xinhua said the rainfall recorded this weekend in Shandong province was the largest since records began in 1952.

The natural disaster has inflicted economic losses of at least 26 billion yuan (US$3.7 billion), authorities said.

Rescue workers were shown on CCTV using boats and rope pulleys to carry out stranded residents over the weekend.

Thousands of flights were cancelled and train routes disrupted due to the typhoon, the state broadcaster reported, as Beijing, Shanghai and other major cities grounded planes.

Hundreds of tourist sites along the coast, including Shanghai Disneyland, were closed ahead of the storm. 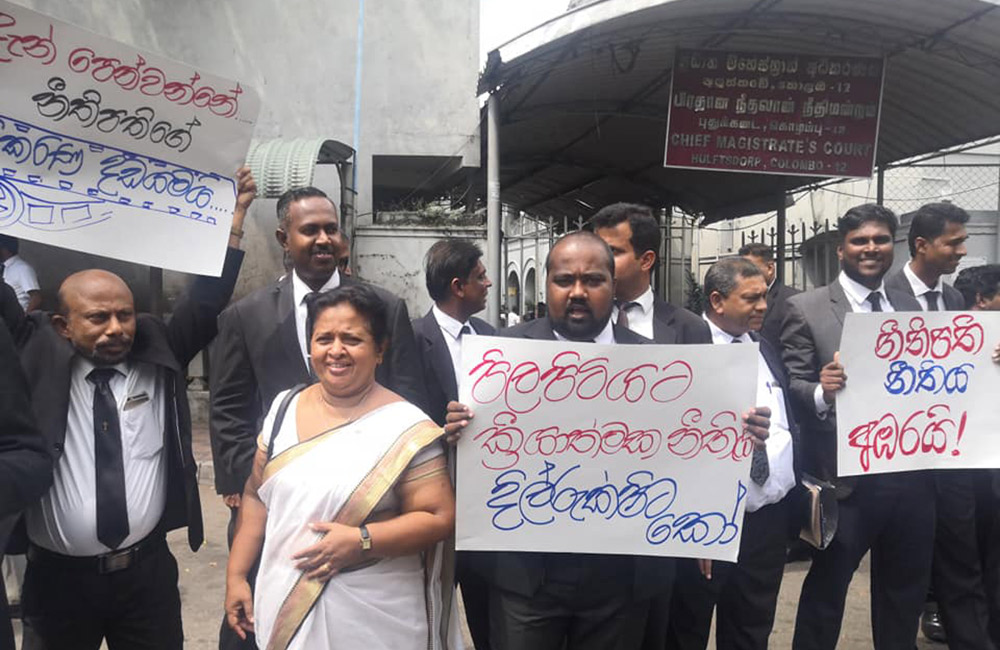 Carry out your duties without fear or favour: President instructs Police

Govt. yet to name a Cabinet Minister of Defence: Vijitha Herath