A project called ‘Lanka Dollar’ was launched yesterday (23) to mark the commencement of a digital platform that enables Sri Lankans to earn foreign exchange from home.

‘Youth to Globe’ digital platform especially caters to youths to work for foreign employers without leaving the country. President Ranil Wickremesinghe was the chief guest at the launch that was held at the BMICH in Colombo at the invitation of former minister Ravi Karunanayake as the chairman of the Lalith Athulathmudali Memorial Foundation.

Delivering a lecture on the occasion to commemorate the late politician, the president said the project would give a great boost to build a digital economy and for youth development.

Karunanayake said in his speech that ‘Youth to Globe’ would be a turning point in the revolutionary journey brought about in higher education by the late Lalith Athulathmudali through his Mahapola scholarships. The project aims to improve language, technical knowhow and other skills and to provide consultancy and coordination services for work-from-home international jobs.

Networking and promoting the field’s professionals and to act as an influencer in related decision-making are its other purposes.

The core objective is to retain the country’s human resources and to be a key source of foreign exchange earnings with the minimum use of resources.

This project by the Ceylon Global Trust will be assisted by the local branch of the International Chamber of Commerce (ICC) with consultancy services offered by local and foreign experts. 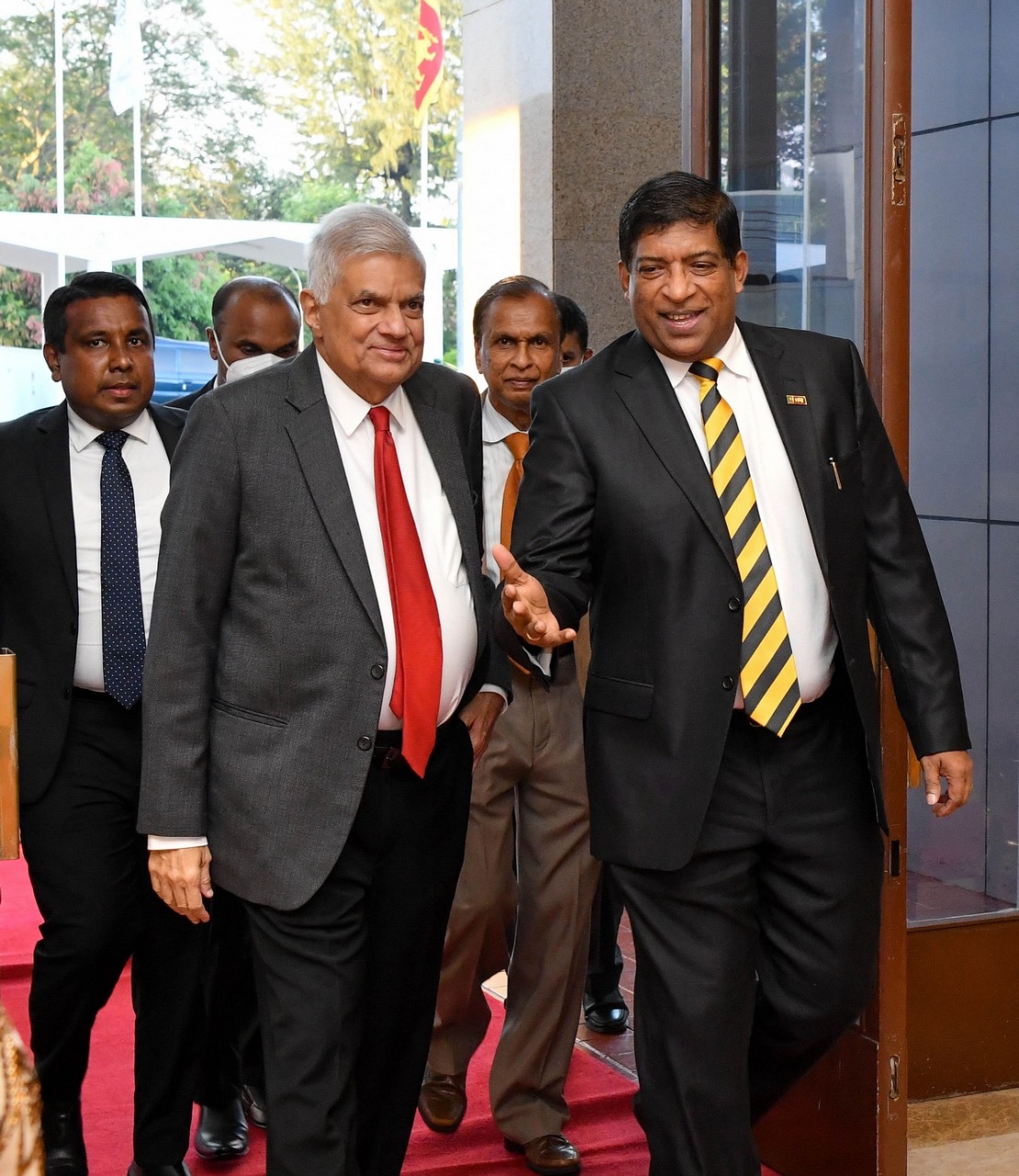