The government has not made any decision or sought the postponement of the local government elections, Minister of Justice Wijeyadasa Rajapakse said today (22).

Addressing the weekly Cabinet media briefing, he said the government is only attempting to make the necessary amendments or adjustments before the due date and then head in for the election.

“The adjustments are expected to be completed before February 2023 to hold the polls as scheduled,” he assured.

Stating that the number of local government members needs to reduce to at least 5,100 from the current 8,700, Minister Rajapakshe pointed out that the number has more than doubled from the time it was introduced in 1987.

He further said that this reduction is expected to be done before the next local government polls.

“The Prime Minister has appointed a delimitation commission. All those matters can be considered by the proposed select committee which will be represented by all the political parties in the parliament. I think they have to pick the best way possible,” the Justice Minister explained.

President Ranil Wickremesinghe’s government has been urged to hold both the local government and parliament polls in the first quarter of 2023.

The local government elections were postponed by one year in February last year and they should be held by February 20, 2023.

President Ranil Wickremesinghe has the discretion to dissolve the parliament anytime after February next year as per powers vested in him. 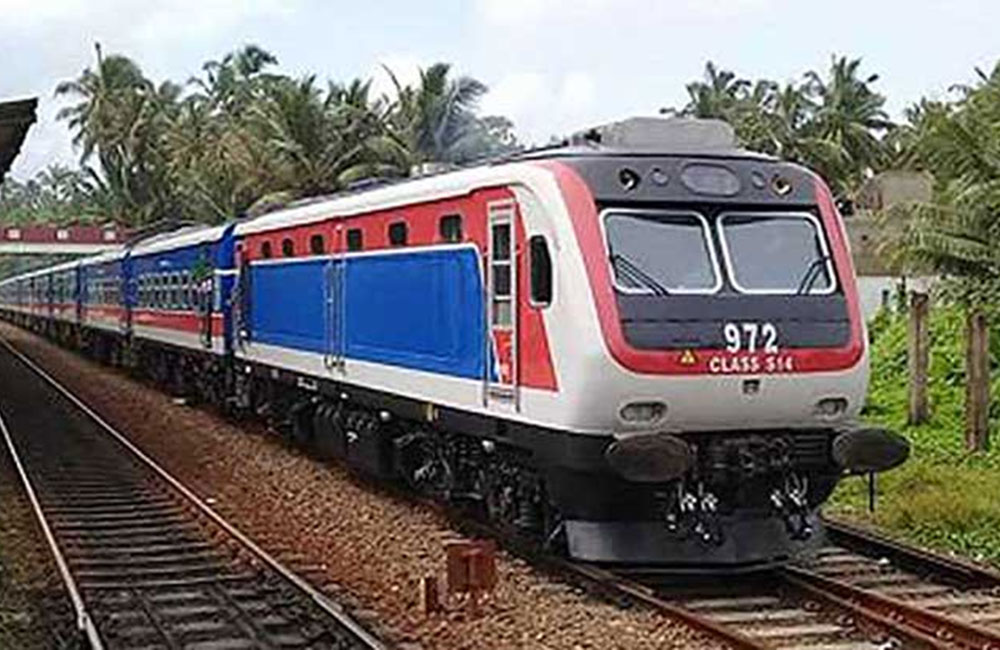