The inaugural Working Committee meeting of the Samagi Jana Balawegaya (SJB) was held today (25). The SJB appointed new office bearers to the party for 2021.

Accordingly, Opposition Leader Sajith Premadasa will remain as the Leader of the party. Field Marshal Sarath Fonseka was appointed Chairman of the SJB while Ranjith Madduma Banadara retained his post as the General Secretary. 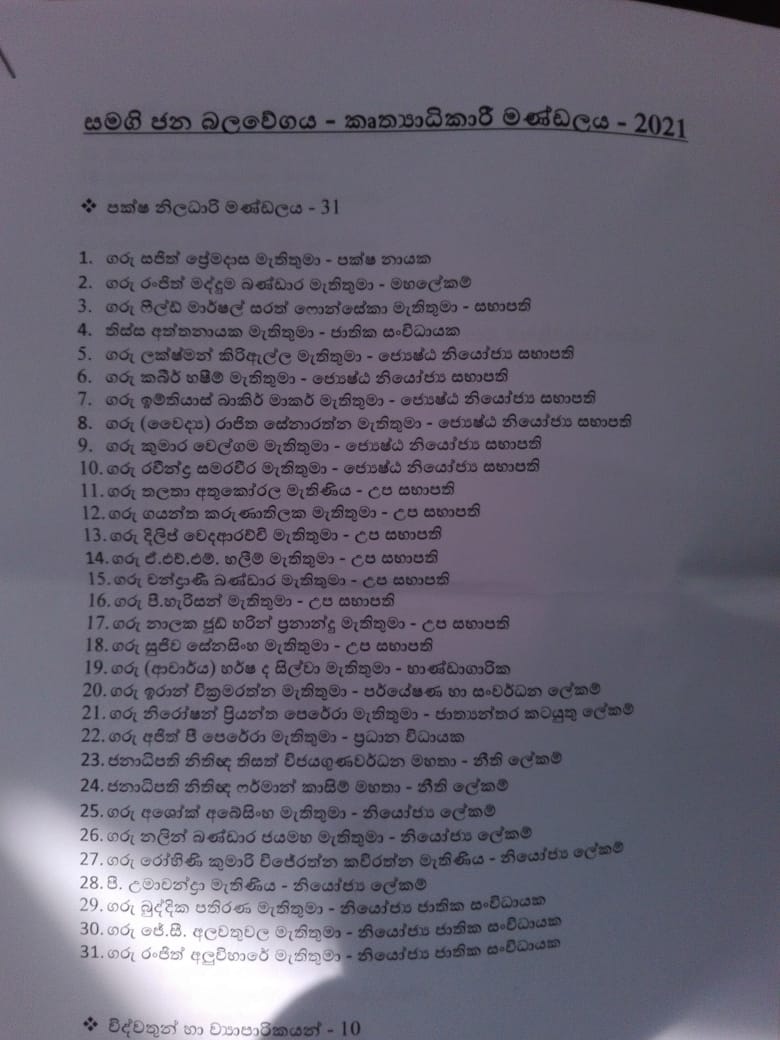 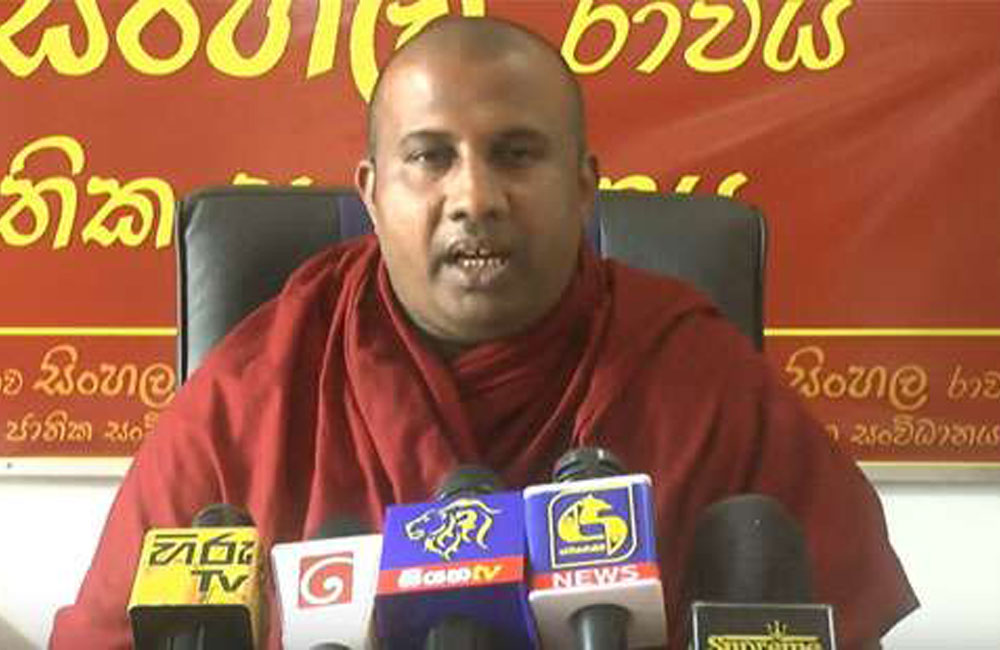 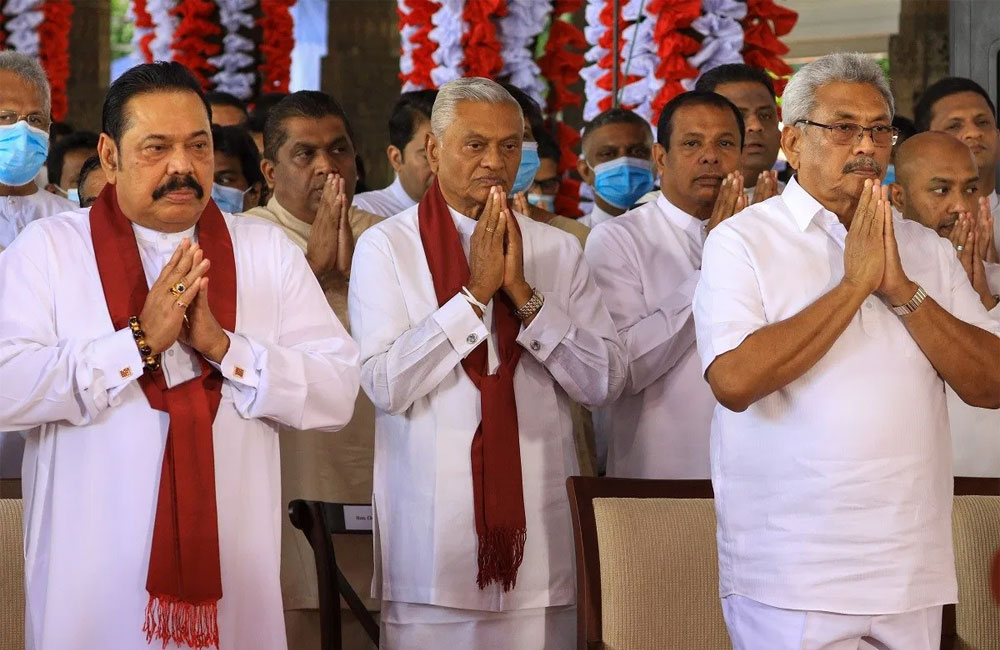