In a major administrative reshuffle, Sri Lankan President Gotabaya Rajapaksa on Monday removed health secretary Bhadrani Jayawardena with immediate effect and appointed a military administrator with background in medicine in her place.

The reason for Jayawardena's removal is not known.

Her removal came amid easing of the nearly two-month coronavirus lockdown in the island nation.

Major General Sanjeewa Munasinghe has replaced Jayawardena, who has been transferred to the Ministry of Internal Trade and Consumer Affairs in the same capacity, officials said.

Before assuming his current position, Munasinghe was serving as the Director General of the Army Medical Services.

He is also a former Colonel Commandant of the Army Medical Corp.

Meanwhile, A.K.S Perera, a one-time major general was appointed as the Secretary to the Ministry of Mahaweli, Agriculture, Irrigation and Rural Development yesterday (11). 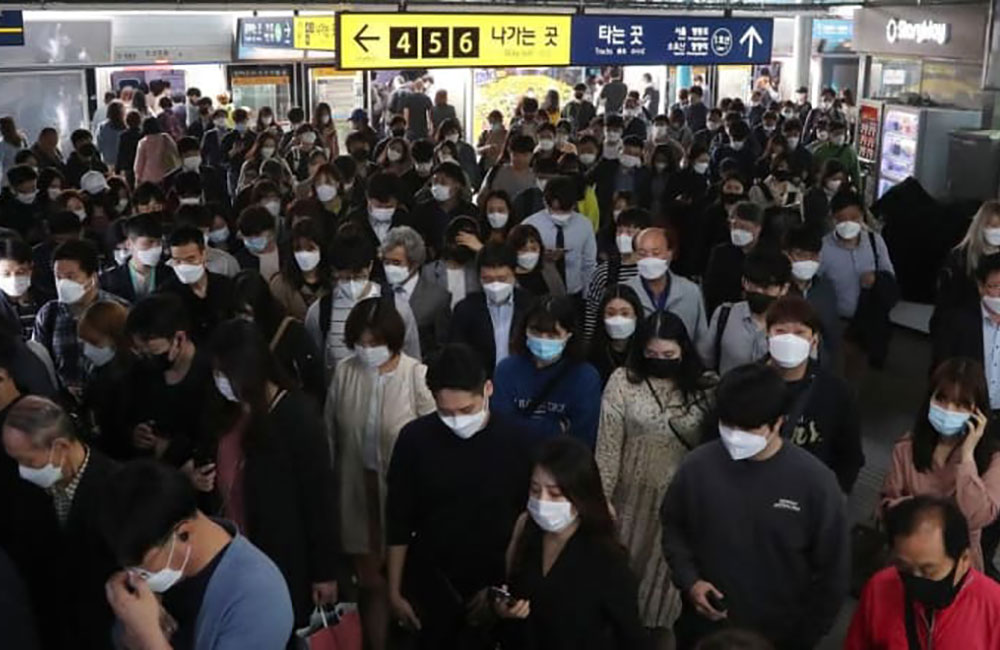