A special event was held on Wednsday (15) at St. Henry’s College, Ilavalai in Jaffna during which new school buildings constructed with Indian assistance in 5 schools in Northern Province were simultaneously handed over to the people of Sri Lanka, the Indian High Commission said.

At the event which coincided with the Thai Pongal festival, Governor of the Northern Province P.S.M. Charles and the Deputy High Commissioner of India to Sri Lanka Vinod K. Jacob jointly inaugurated the new buildings.

One new school building each in J/Ilavalai St. Henry’s College, J/Katheeja Muslim Mahalir Vidyalaym, J/Valalai AMTMS, J/Varuthalaivilan AMTMS (all in Jaffna) and two buildings in Mu/Visuvanathar Primary School in Vavuniya were handed over. Senior government officials, leaders from the region, students and teachers of the schools and local people attended the functions.

Out of the total commitment of 63,000 houses, 47,500 houses have already been built. Besides, various projects undertaken for rehabilitation and resettlement, Government of India has constructed a total of 46000 houses in the region. 1990 Emergency Ambulance Services are operational island wide including the Northern Province. Government of India has also assisted Faculty of Agriculture and Engineering in Kilinochchi campus of Jaffna University with equipment and skill components worth SLR 600 million.

The ongoing development cooperation projects in the Northern Province under Government of India’s grant assistance include construction of Cultural Centre, construction of 3000 Rain Water Harvesting units, construction of 25 model villages consisting of 600 houses, establishing a Business/ICT Incubator Center in Jaffna among others. 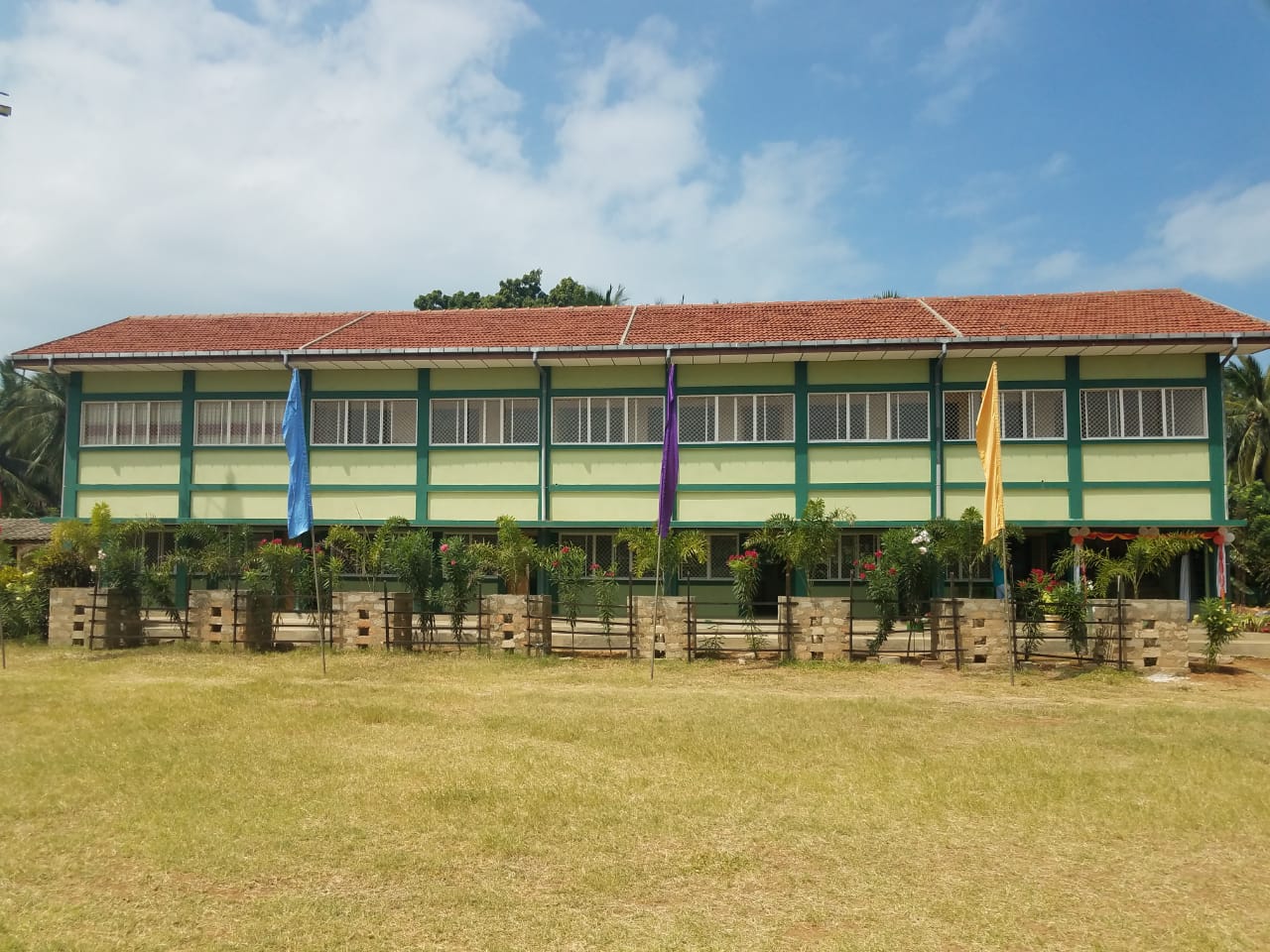